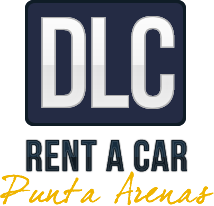 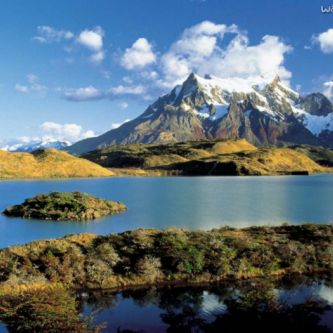 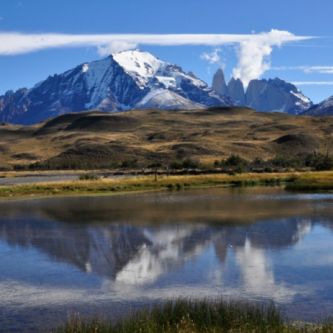 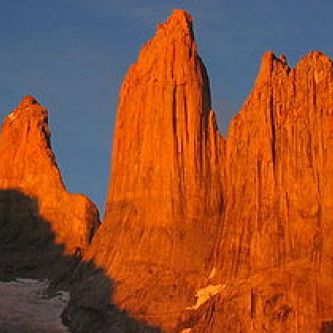 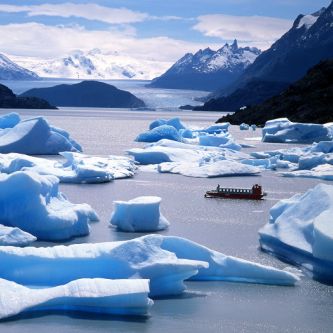 The Region of Magallanes extends across two continents, with one foot in America and the other in Antarctica. It marks Chile’s southern boundary, has its coldest climate, and includes the only natural sea routes between the Atlantic and Pacific Oceans – the Straits of Magellan and the Drake Passage. The region takes its name from the first European to set foot here, Ferdinand Magellan, a Portuguese explorer who was seeking a way across America to establish a shorter route to the Moluccas. When he found it, on November 1, 1520, he called it the Estrecho de Todos los Santos, or the Straits of All Saints. Until the Panama Canal was opened in 1914, the necessary voyage along what is now known as the Straits of Magellan brought early fame to the region. However, settlement did not begin until 1848, when Punta Arenas, the regional capital, was founded, and huge sheep farming estancias began to appear. The other major town is Puerto Natales, founded in 1911.

Peoples of yesterday and today

The indigenous cultures have practically disappeared. The Onas (Selk’nam), who were tall and powerful hunters, fell victim to disease, the loss of their territory, and cultural shock. The Tehuelches (Aonikenk), who inhabited Patagonia from time immemorial, were also hunters and gatherers. The Spaniards were astonished by their height, and called them patagones. The Alacalufes or Kawashkar were also hunter-gatherers. Their descendants live in Punta Arenas, Puerto Natales, and Puerto Edén. The Yaganes, or Yámanes, were nomads who roamed the southern sea channels in canoes. Their main present settlement is Villa Ukika, on Navarino Island, near Puerto Williams. Successive waves of immigration from other parts of Chile, as well as from Argentina, England, Wales, and Croatia, meant that the region’s population increased 27-fold during the 19th century.

The region’s travel industry has grown steadily in the past decade. Patagonia attracts thousands of visitors, especially from Europe. The Torres del Paine National Park is considered one of the planet’s most beautiful, untouched, and remote spots. At the foot of its Horns and around its lakes live guanacos, foxes, hares, rheas, woodpeckers, eaglets, and condors. The park has good infrastructure, with a luxury hotel, hostelries, inns, and camping sites, in an astonishing microclimate – in summer, the temperature can climb to more than 25°C. The peaks of the Darwin Range, at the end of the Andes, wear a crown of age-old ice, from which huge blocks fall with a thundering crash towards fjords and lakes. The area is a mandatory stopping place for ships sailing along the channels and has become an irresistible magnet for tourists. Navarino Island, the largest south of the Beagle Channel, is dominated by the granite needles of Dientes de Navarino, and offers a thickly wooded trekkers’ paradise. From here it is possible to sail to Cape Horn, where the continent ends. Cruise ships sail from Punta Arenas and travel along the Straits of Magellan, while lighter vessels cross over to Tierra del Fuego, where there are still-unexplored forests and where guanacos and sheep wander in landscapes of total solitude. Travel to Antarctica is also growing. About 22,000 tourists, mostly from Europe and the United States, are expected to visit it in the summer of 2004. Walking over the ice on skis is a favorite activity.